February 20, 2018
In honor of both the start of the Year of the Dog and National Pet Day, I thought I'd focus this post on Mickey's beloved pal, Pluto.  Yes, Pluto and Goofy are both dogs, however Pluto is the more pet-like of the two.

You can meet Pluto in all 4 Walt Disney World Theme Parks. 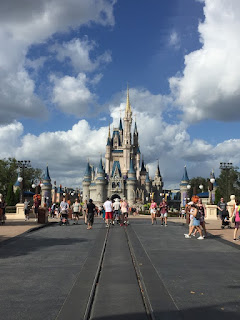 At Magic Kingdom, Pluto has his meet and greet right on Main Street U.S.A. in the Town Square.  The times of his meet and greet vary, but today he is meeting from 12:10PM to 2:35PM.  You can also see Pluto in the daily Festival of Fantasy parade. 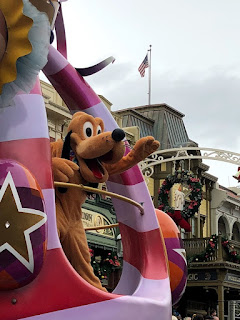 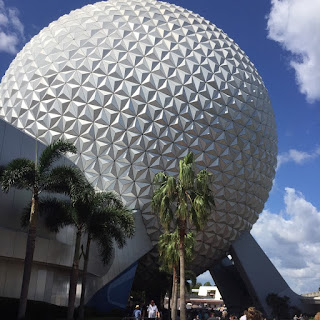 While many of the classic Disney characters (Mickey, Minnie, Goofy) meet at the Epcot Character Spot in Future World, Pluto actually meets in World Showcase.  He meets at the World Showcase Friendship Ambassador Gazebo which is located on the lagoon between the Mexico and Canada pavilions.  Again, his meet and greet times vary.  Today his is meeting from 11:30AM-2:30PM and again from 3:10PM -6:30PM so you have plenty of opportunities to meet this pup!
Disney's Hollywood Studios 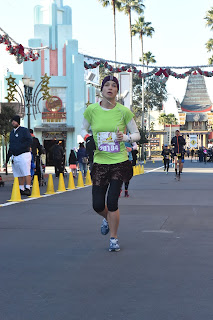 Looking miserable running through Disney's Hollywood Studios during the Marathon (I have no pictures of the park lol)
At Disney's Hollywood Studios, Pluto meets all day (from 9:30AM-6:30PM currently) in Animation Courtyard.  For those that don't know where this is, its the path from Sunset Boulevard (where Rock N Roller Coaster and Tower of Terror are) as you make your way to Pixar Place (where Toy Story Mania is currently located).  Since Disney's Hollywood Studios is under so much construction right now, this location is subject to change.  Check your My Disney Experience App for the most updated information.
Disney's Animal Kingdom 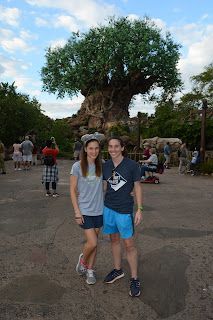 Nicole and I in front of the Tree of Life
At Disney's Animal Kingdom, Pluto meets with Goofy (because they're both dogs, I guess) in Dinoland U.S.A.  He's there most of the day, currently meeting from 11:30AM-2:30PM and 2:40PM-5:30PM. 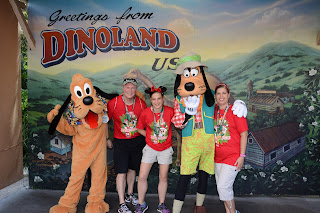 Where is your favorite place to meet Mickey's favorite pup?

Let me help you plan your next magical Disney vacation!  E-mail me today kellyp@magicaladventurestravel.com for a free no-obligation quote on your next adventure!