June 19, 2018
It's no secret that Epcot is my favorite park in Walt Disney World.  I love both sections of the park: Future World & World Showcase.  It's also the finish line of most runDisney races and I love running through Epcot, especially during the Walt Disney World Marathon.  It's hard to decide what sets this park apart as top of the list for me.  But here are some of my FAVORITE things about Epcot. 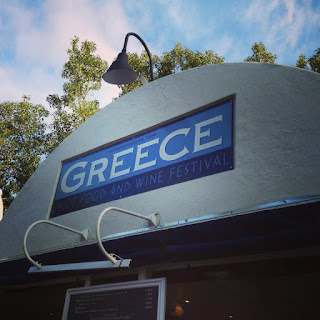 Each marketplace represents a different country or area of the world. 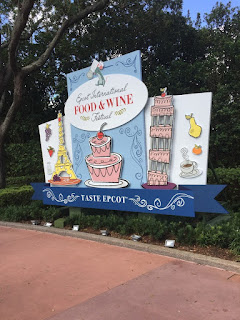 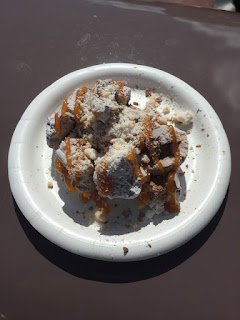 Liquid nitro Chocolate Almond Truffle with Warm Whiskey Caramel
2) Spaceship Earth -"Like a grand and miraculous spaceship, our planet has sailed through the universe of time..." So begins one of my favorite classic attractions in all of Walt Disney World.  That giant "golf ball" you see walking into Epcot? That's actually a ride called Spaceship Earth.  There's something about this omnimover type attraction that has nearly universal appeal.  While the addition of FP+ has lengthened the line somewhat, it's an attraction that you can usually ride with a minimal wait, especially later in the day when the crowds have moved on to World Showcase.  Pro Tip: When they take your picture at the start of the attraction, make a funny face.  It makes the finale SO. MUCH. BETTER. 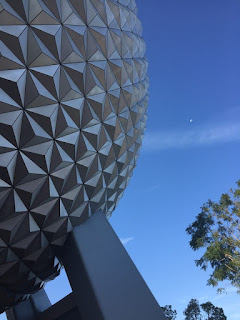 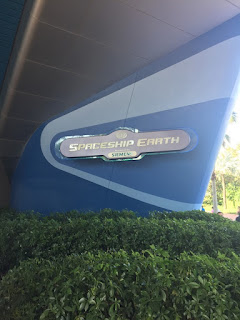 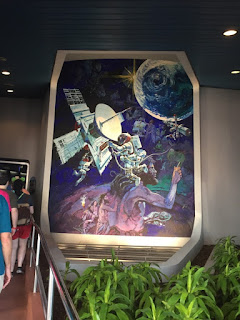 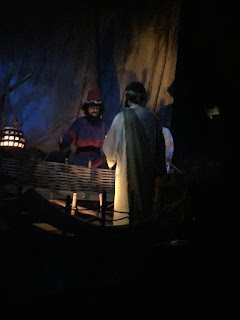 3) Character Meet & Greets -While Magic Kingdom gets associated with meeting Disney characters, Epcot features so many character meet and greet opportunities.  It's the only place in Walt Disney World to meet Joy & Sadness from Inside Out and Baymax from Big Hero 6.  The classic characters can be found at the Disney Character Spot and fastpasses are available. If you have a Disney Princess fanatic in your traveling party, then Epcot is the place to be.  Aside from princess dining at Akershus (for way less than you'd pay at Cinderella's Royal Table), there are tons of princesses to meet!  Each Princess meets in their respective countries, Snow White in Germany, Belle/Aurora in France, Mulan in China etc.  As a bonus, these lines are no where near as long as you may experience in Magic Kingdom.  If you've got Frozen fans, Norway is the only place to meet Anna and Elsa! 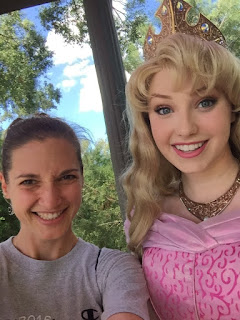 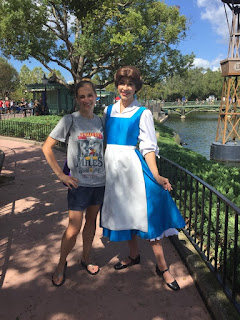 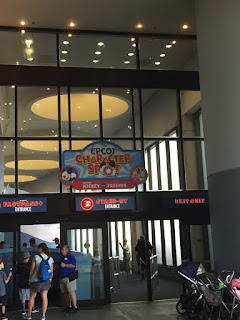 Epcot Character Spot
4) Soarin' -Until the debut of Flight of Passage in Pandora-the World of Avatar at Disney's Animal Kingdom, Soarin' was my absolute favorite Walt Disney World attraction.  I loved the original iteration of this ride "Soarin' over California" and continue to love the updated "Soarin' Around the World."  The score to this ride is amazing and is often found on my running playlist.  This was one of the first attractions at WDW to include some 4D features such as gentle wind running through your hair as you soar over sights all over the world and scents for each of the places (I love the savannah and island smells).  This E-ticket attraction is gentle and suitable for the whole family, except for those that may have a great fear of heights.  It's one I always make sure to enjoy multiple times per Disney trip. 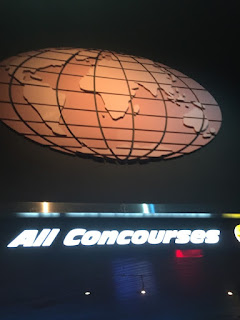 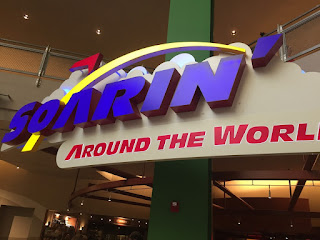 5) Voices of Liberty -First of all, I accept that not everyone is going to share my love of acapella music. However, everyone needs to give Voices of Liberty a chance!  This group of singers entertains several times a day in the American Adventure pavilion before each show.  The times are listed in the My Disney Experience App.  Get to the performance early and sit on the floor under the domed roof, the sound is best there.  This group does fun and serious renditions of American folk music.  It's one of the highlights of my day at Epcot. 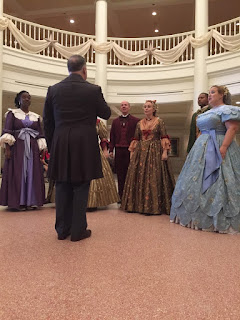 6) Test Track -While the fastest ride at Walt Disney World now has some competition for best rides in the parks, Test Track still can see waits up to two hours on many days!  In the redesigned version of this attraction, guest are able to design their own cars, starting with a simple line.  Then the car gets put through its paces and you see how your car does on the test track.  Finally, the ride concludes with a 60mph glory lap around the outside of the track.  It's a lot of fun! 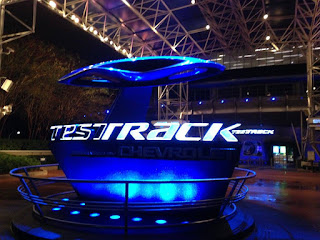 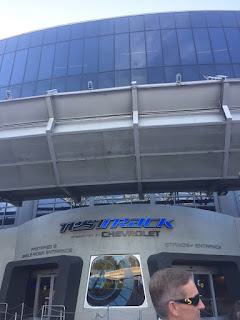 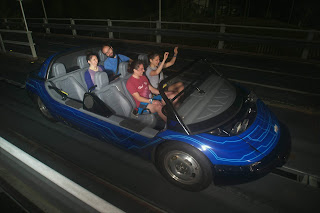 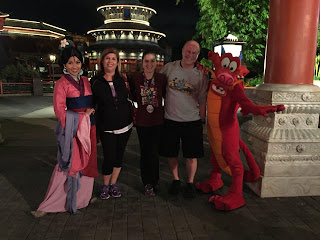 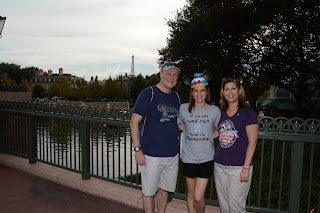 International Gateway with the France pavilion in the background 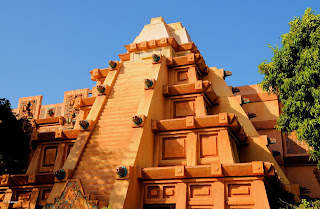 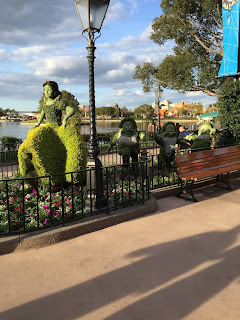 What do you love most about Epcot?  Sound off in the comments!